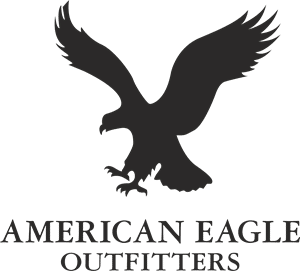 
Supersavers is now on Telegram

PLEASE NOTE: Above listed store information and timings are to the best of our knowledge and may change without prior notice. Timings may change during Ramadan and public holidays and hence kindly check with the stores to avoid last minute disappointments.

Started in 1825, by Quaker brothers Cyrus and James Clark, as a business making sheepskin rugs and slippers, using out-workers in the village, it has expanded to become a global shoe brand, with operations in Europe, the United States and the Far East.

Clarks has created a number of iconic styles during its history, including the “Wallabee”, “Desert Boot”, and the “Playdeck” sandal. Still based in Street, Somerset, where it was founded in 1825, the company sells more than 50million pairs of shoes a year. Although known in the UK as the leading specialist in children’s ‘first shoes’ and ‘back to school’ footwear, Clarks increasingly has strengthened its position in North America and the Far East, where customers regard the brand as more  fashionable and chic than it is here.

Join us on social media